Close
Ask a Question
Home/ Languages/How do you say “a B student” in French?

In French a different noun for "student" would tend to be used according to the type of school attended. For students in high school or below that level the term "élève" is used the most; for students in university, the word "étudiant" is used almost uniquely. The following terms are common.

The term "bon élève" is used a lot also, but "bon étudiant" is not used much. (bon).

How you render an "B student" in French depends to what purpose you need to use the phrase.

which is a phrase teachers and lecturers would use when talking about a student who is just above average (which is what a B student is).

Note that this applies to France, in other French speaking countries they might express this differently.

France and US grading systems are somewhat different in both their range and linearity.

As you described B as "average", that might match un étudiant/élève1 de niveau passable (enough to pass). This level applies to students with a grade between 10 and 12 or that might match a bon élève if the B level is considered to match the assez bien French one.

After reading all the comments, I believe the closest expression would be un assez bon élève.

Here is a chart where I try to match France and US gradings assuming B is passable2 (third column) or, more likely, assez bien2 (last column): 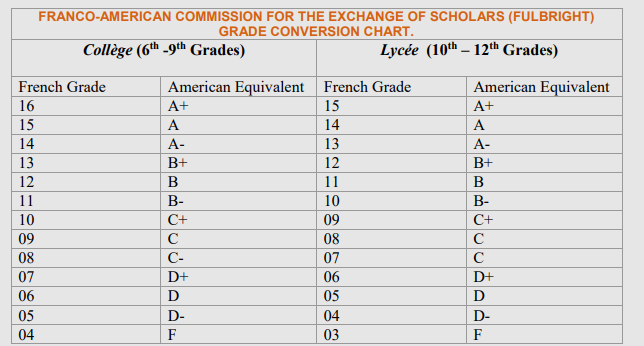 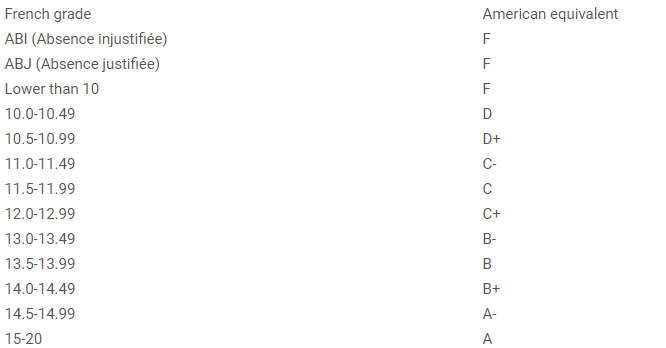 2 Note that on the meaning of a French grade might substantially vary depending on the level (primary, secondary, university, grandes écoles…), the school, the teacher, the period, the discipline or the kind of exam. The trend is often reported to be towards higher and higher scores for a similar level, and marks that were exceptional several decades ago tend to become commonplace.